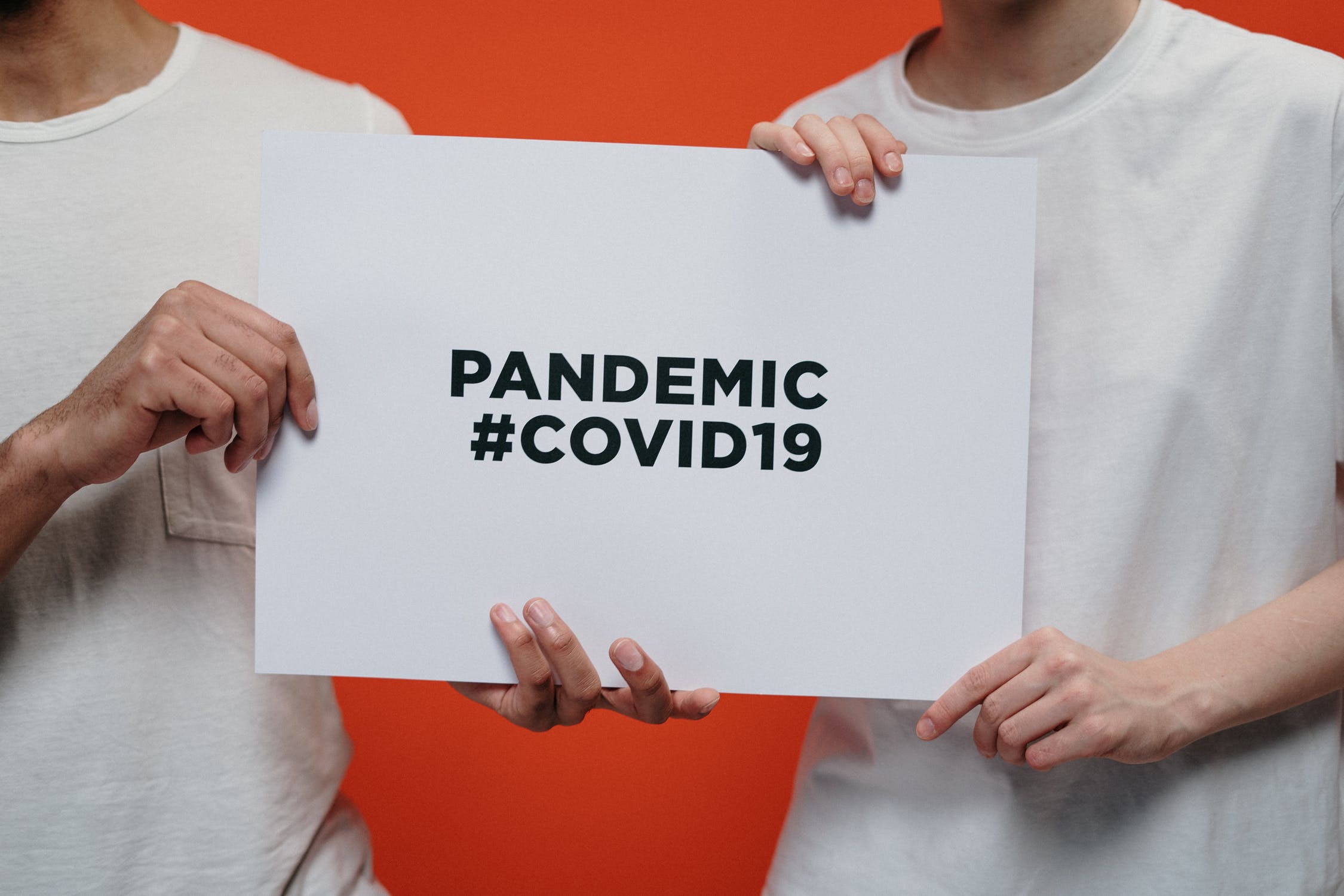 Researchers from 2 independent studies have found that severe acute respiratory syndrome coronavirus 2 (SARS-CoV-2) may be more capable of infecting human cells due to the virus’ spike protein recognizing and binding to neuropilin-1, a protein on the human cell surface. This may then help to enhance the virus’ ability to enter and infect cells, according to research published in Science.

This understanding of the spike protein may lead to a potential antiviral treatment, since both studies found that inhibitors could be used to reduce the virus’ ability to infect human cells through neuropilin-1.

When compared with severe acute respiratory syndrome coronavirus (SARS-CoV), which caused a much smaller outbreak in 2003, SARS-CoV-2 spreads more rapidly through active pharyngeal viral shedding. However, for both viruses, the identical cellular receptor, angiotensin-converting enzyme 2 (ACE2) mediates the uptake of both viruses.

The researchers explained that a potential reason for SARS-CoV-2’s enhanced spreading ability may lie in the presence of a unique cleavage site in its spike protein, which may create additional human cell surface receptor binding sites.

Specifically, the researchers found a small sequence of amino acids that appeared to mimic a protein sequence found in human proteins that interacts with neuropilin-1. This led them to propose the association between the spike protein and neuropilin-1 as an aid to viral infection in SARS-CoV-2, which they later were able to confirm with a range of structural and biochemical approaches.

Additionally, the researchers found that by eliminating neuropilin-1 in human cells using a monoclonal antibody test, they were able to reduce the ability of SARS-CoV-2 to infect cells in culture.

Following these results, another study also observed that neuropilin-1 facilitates SARS-CoV-2’s cell entry and infectivity, based on findings from a series of autopsies from 6 patients with COVID-19. When conducting the autopsies, the researchers found that the olfactory epithelium was infected with the virus in 5 out of 6 patients, with a high expression of neuropilin-1 present.

The researchers noted that although much of the prior research on the subject has investigated the role of ACE2, the expression pattern of ACE2 does not match the tissue tropism of SARS-CoV-2. Due to this issue, the researchers explained that they suspect that co-factors are necessary in the facilitation of virus-host cell interactions in cells with low ACE2 expression, which may indicate neuropilin-1 as an ACE2 potentiating factor.

Collecting drinking water in low and middle-income countries can cause serious injury,… 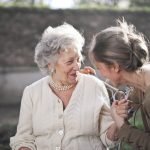 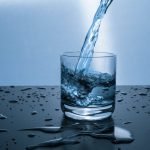